The Significance of Spawning

An iconic shot, what dreams are made of

One of my first decisions when I took over as Fishery Director of the Kingfisher Lakes in Norfolk was to abolish the closed season that had traditionally taken place through the month of April. My reasoning was that the last couple of winters have seen very little fishing at all. In fact, a lot of the boys had not wetted a line from November right through till March. If they were made to wait until May, effectively half a year would have been closed off to them.

This year, especially, I’m really glad that April fishing was allowed. The captures throughout the month were simply phenomenal. I’ve lost count of the number of thirties landed and twenties were an almost hourly occurrence! Moreover, the fish were in utterly magnificent condition though as you may see from the photographs, they were developing spawn at some rate. Obviously, the combination of a cold winter and the approaching spawning was making them ravenous and very open to anglers’ baits. 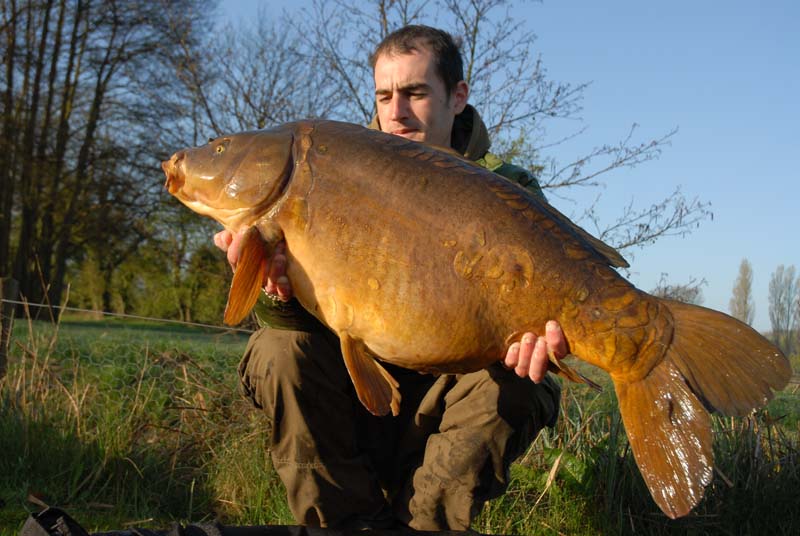 No wonder Carp fight so hard and are the pinicle of every anglers journey - look at the size of the tail!

However, all the lads in the KFC (Kingfisher Fishing Club) take immeasurable care of their Carp on the bank and their handling is absolutely faultless. As a result, I remained convinced that no harm was being done to these fish as spawning approached. Had there been any doubt over this, April fishing might well have had to be re-examined.

Successful spawning is of huge importance to a fishery like Kingfishers. Some of the earlier stockings were possibly ill-advised but more latterly, many of the fish we introduced have been spectacular. The likelihood of buying mature fish like these for anything like sensible money is virtually non-existent. However, as we all know, spawning on large, open waters is problematic and success is never guaranteed. 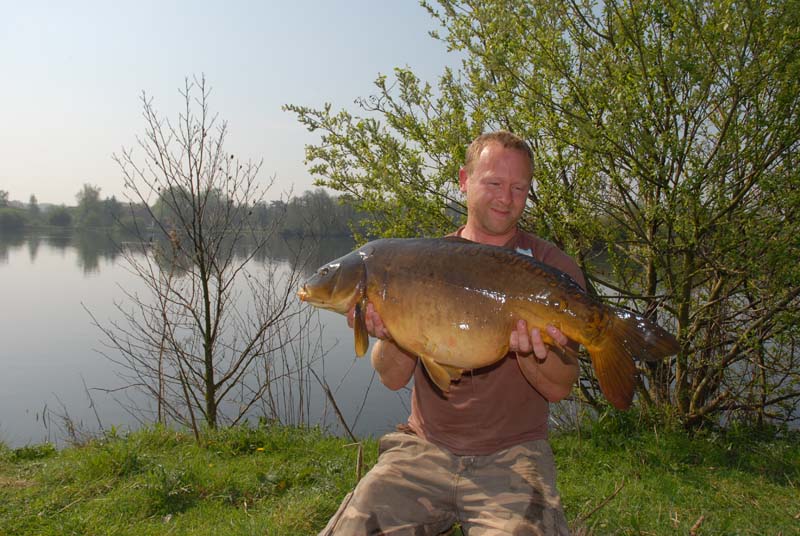 Large waters can cool down very quickly, especially if a north or easterly wind springs up here in Norfolk, so close to the coast. The Carp, also, spawn on the shallow, reedy bars where a huge amount of eggs are consumed by the grazing swans and if they aren’t hoovering up then it’s the ducks, the tench or millions of aquatic invertebrates.

So we want to give our spawning Carp every chance and that’s why the lads between them decided to pull off from fishing those areas when and where the Carp were spawning. Three ounce leads landing among the spawning fish would hardly encourage matters. And, when Carp are so close to the surface, think about what a direct hit could lead to. You or I would hardly like a three ounce lead smacking us on the head and Carp are no different. I was really pleased that the boys had come to this decision. To a man, they all targeted carp around the lake that weren’t taking part in the spawning frenzy. 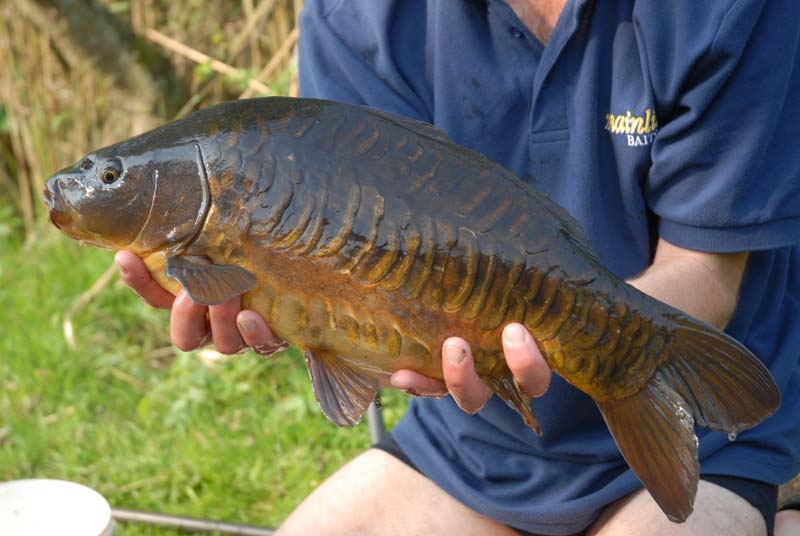 Wouldn't you just love to see this at 40lb - stunning!

Hopefully, our generally warming climate has meant that we are seeing more grow-ons at Kingfishers than for some years. Jamie, for example, caught a quite magnificent mahogany mirror that weighed in at seven pounds. There is no way that this fish could have come from anywhere else but the lake itself. It had quite evidently never been caught before and was in the most immaculate condition. Word, too, has come to me of a smattering of other fish in the three to six pound category. Hopefully, within a few years, these will be the magnificent fish that we all want to see being caught. They’re costing us nothing and we know exactly where they’ve come from. There’s not the fear of introduced disease and there’s that warm glow of knowing they are ‘our’ fish.

That’s why there was so much anguish a few weeks ago when the rumour spread that a member was actually catching small fish only to release them in the River Wensum behind the lake. Of course, no-one likes to be woken up at two o’clock on a cold morning by a five pound Carp but we were aghast that the member could not see that these fish were our future. Putting them in the river would be, in effect, theft. And if this were happening he would, in truth, be stealing our future. 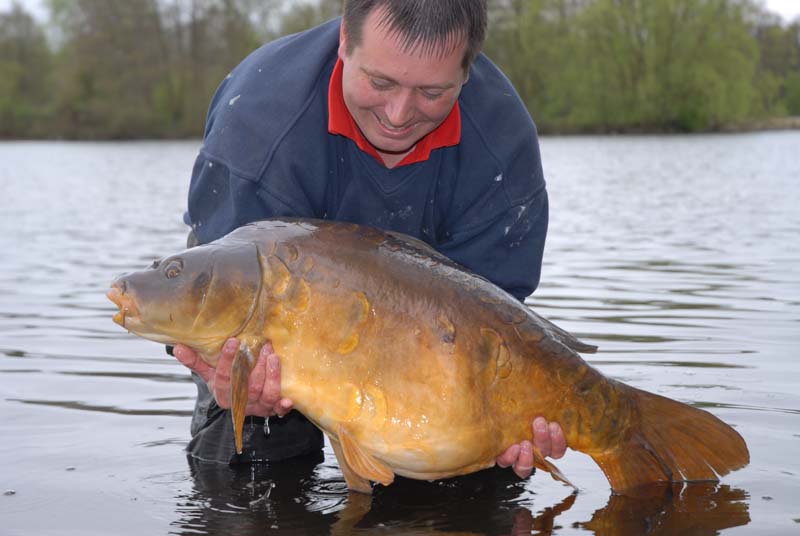 As it happened, it was a storm in a teacup. He had caught one small fish in March but it had been horrendously battered by Cormorants and then attacked by an Otter. The creature was close to death but he could not bring himself personally to kill it. He decided, humanely, to release it into the river rather than putting it back into the lake. Drama over! This was a real relief. A club like Kingfishers is run and built up on trust. The lads care totally for the water they love and I like to think they wouldn’t put their own selfish desires before the good of the fishery.