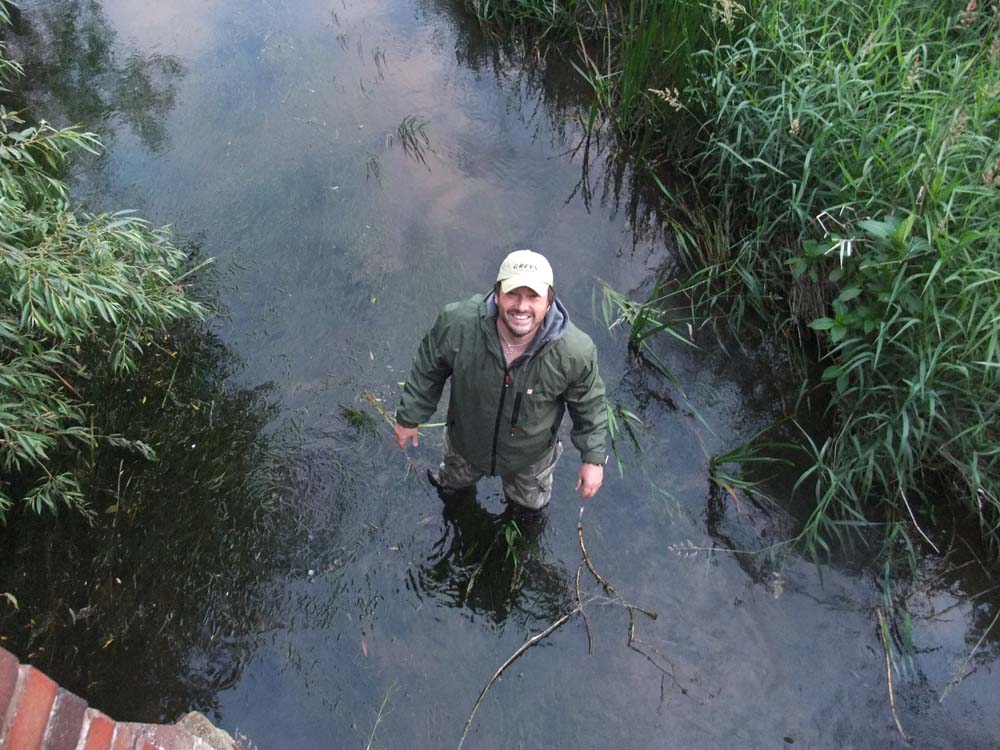 I don't mind getting my feet wet

As I sit here just about to write my diary piece for the month, it’s hard to believe that I am looking out of the window and it’s still raining, in fact it hasn’t stopped here since the middle of April, and it’s the day after the summer solstice, so technically it’s going back to winter. Deep joy!

It’s been a funny old month for me, I really do seem to have found new inspiration for my beloved fishing, and yet the sport that I so rely on to keep me sane and out of trouble has nearly destroyed my life, and not for the first time I might add.

I have had very little time for fishing this month for reasons I will tell you about very shortly but, as with all of us mad keen anglers it hasn’t stopped me walking the big wind-swept pits and dropping bait in on a twice weekly basis. 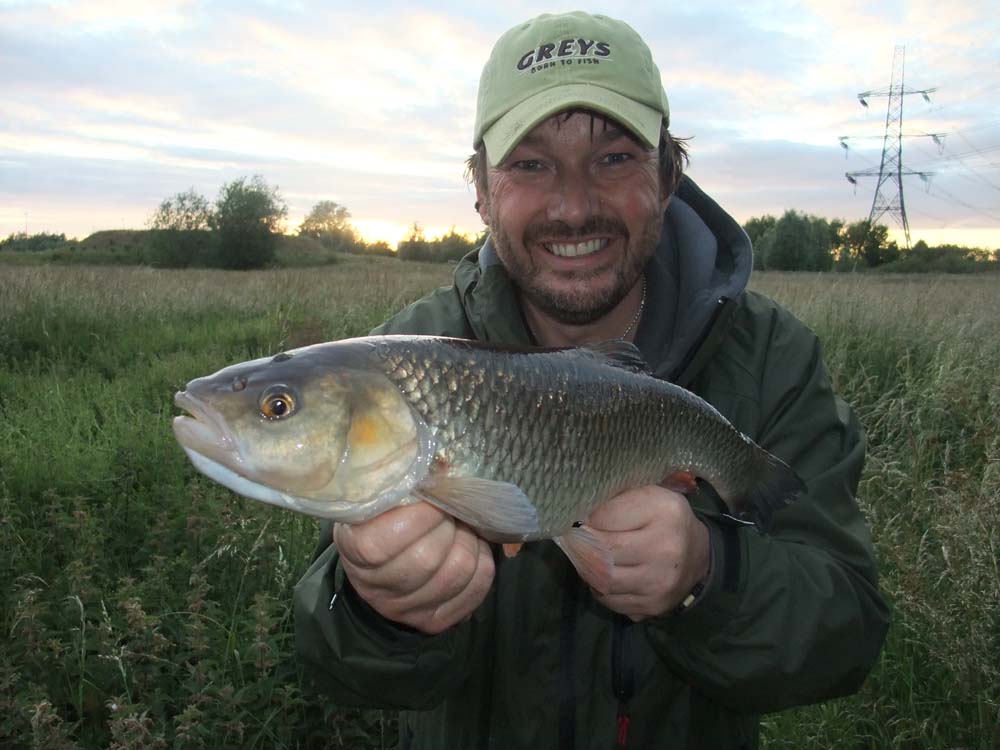 So why has it nearly destroyed me? Well that’s something I am going to write about next month, and the reason for that is out of respect for Carpworld. I had a lovely phone call from the boys at Angling Publications telling me that July was their 250th edition of the magazine and it would be the biggest and best in the magazine’s history as it was a magical milestone, and something founder and editor, Tim Paisley wanted to celebrate, especially as the old ballsy war horse isn’t getting any younger – in his mid seventies and still fishing.

Anyway they asked me if I would write for the special issue, and I have to say that that was a very proud moment in my angling life. What I wasn’t so proud about was what happened a few days before. And that’s what I have written about in the 250th edition. Well proud is probably not the right word, more devastated, like I said, I have been mega busy, but still dropping bait in. A couple of weeks ago I lost the biggest fish I have ever seen in my life, and I lost it within a hair’s breadth of landing it, yep the biggest fish I have ever seen in England, a colossal fish that has haunted me for the last few weeks, hooked in a massive English 400 acre gravel pit, but that’s for next month and who knows I may even have re-hooked and landed the magical beast by then, but I can dream. 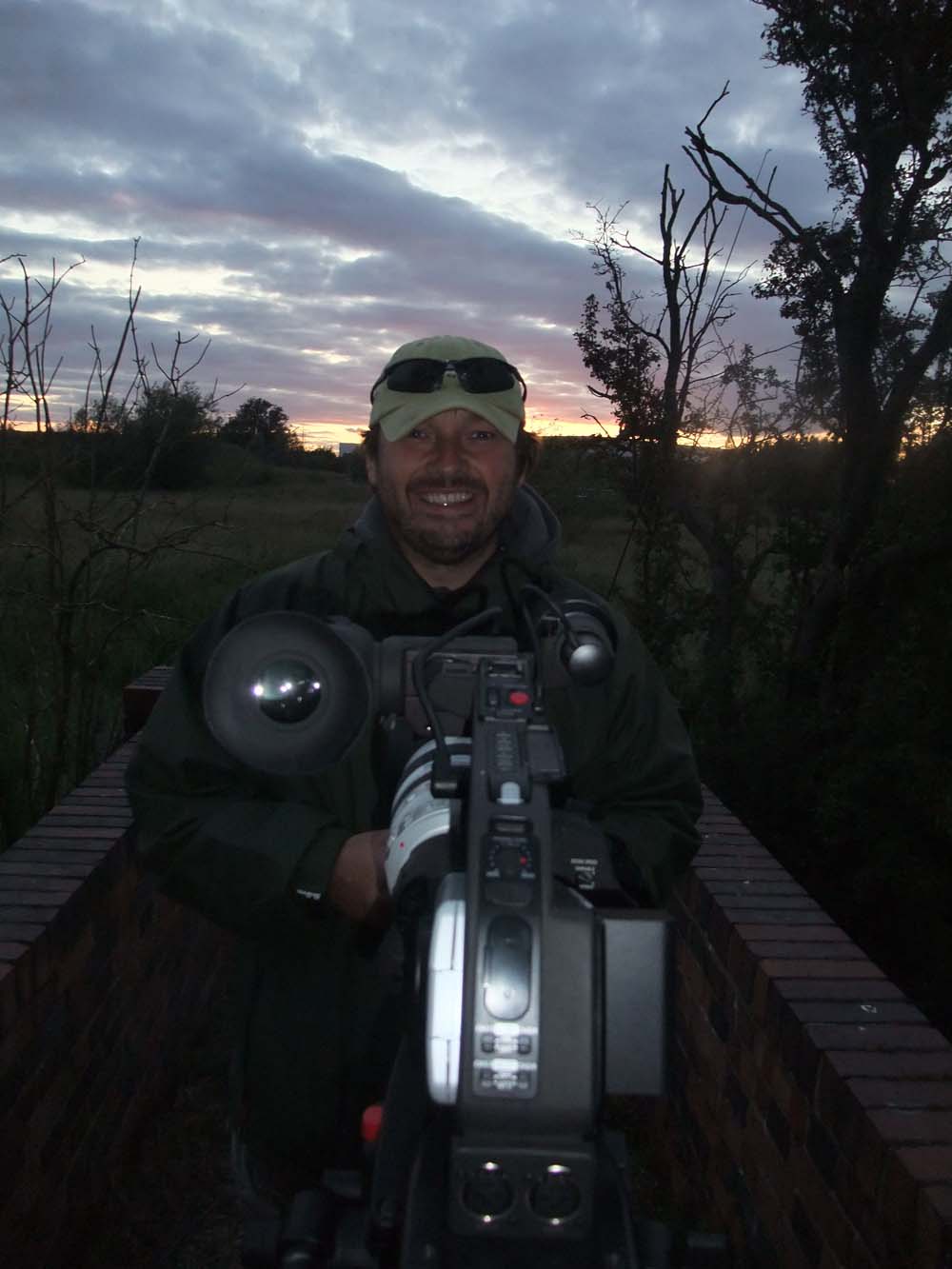 The fruits of our labour are coming soon

The last few weeks have just been an absolute whirlwind. I have taken over the filming duties for Hardy, Greys and Chub, and boy has it been a baptism of fire. I have spent most of my recent angling life in front of the camera but every now and then I would slip into second camera man as I have always had an interest in filming derived from my love of photography. Jesus these boys earn their money, maybe not so much with the filming but certainly with the editing.

But that aside what a magical thing it is to put together, it’s like watching something beautiful evolve in front of your very eyes.  We are working in the vein of passion for angling, I would never be so bold to mention the likes of the filming god Hugh Miles and his protégé Martin Bowler but, if anyone has ever relayed magical film footage into our living rooms then it’s those boys. So, with that in mind I have been out filming for all I am worth. I even spent four hours out in the water in waders getting eaten alive and wind burnt on a big pit for 3 seconds of footage of a massive common swimming by the camera. I really can’t wait to start uploading material onto the website, something we have needed to do for a long time. Like I said the emphasis is on the magic of angling, so it won’t just be soulless product pushing drivel. Look, our group was born from Hardy, the quintessential English rod builder who are steeped in magical history and I personally wouldn’t expect anything less. And I hope you wouldn’t to, so please keep a keen eye on the website. 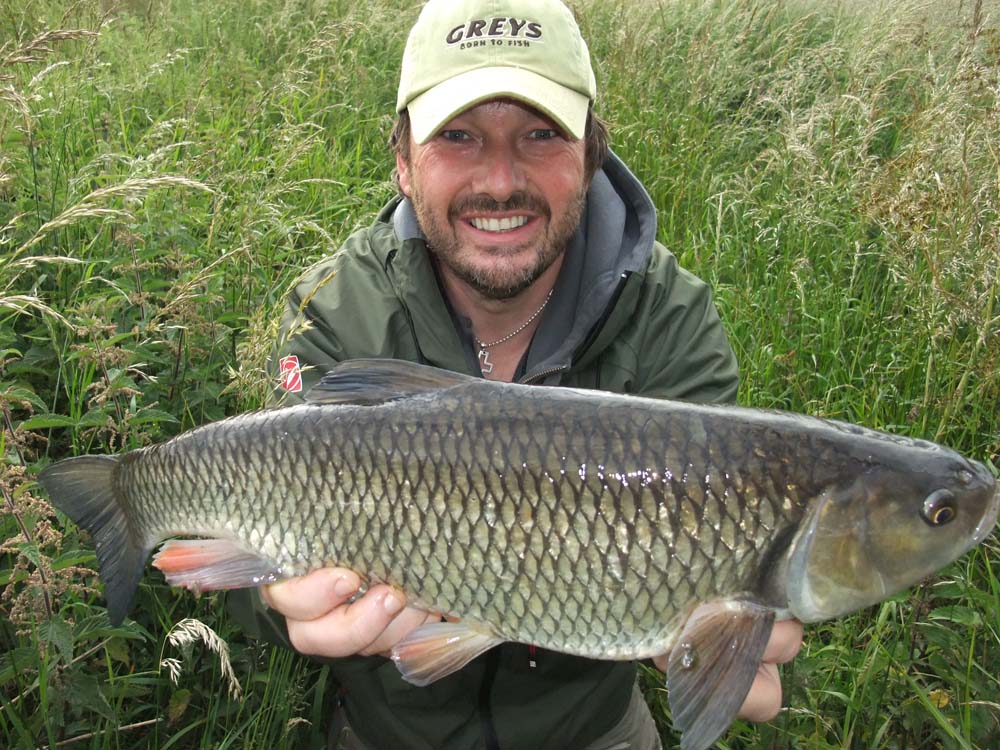 Whilst out walking and baiting up with a fishing friend the other day we spotted some lovely old warrior Chub under a bridge. That evening as I sat there becoming even more frustrated with the big fish I had lost and becoming hot under the collar with computer editing problems, I decided to be a devil and have a couple of hours off, although I really couldn’t afford the time. I asked my girlfriend if she fancied a walk and in a heartbeat she was dead excited, then she saw a rod, landing net, scales, and film camera and I think the romantic walk hand in hand she had envisaged was dashed.

Once at the river the Chub were still under the bridge, I quickly baited up with some bread and I was fishing. A massive explosion almost instantly in the water and a turning clutch saw me fighting with a powerful river Chub. Once landed she tipped 6 lb 4oz on the scales. We had another 7 fish and even my girlfriend had one over 3 pounds. It doesn’t make sense does it? I know Chub anglers who would search all season and maybe even a lifetime for a shoal of Chub like that, and we had stumbled across them and caught a few all in one day. In all honesty it restored a bit of sanity and proved to me yet again that when we strip ourselves back, at the end of the day we are just anglers irrespective of what discipline we pursue. It also just goes to show with fishing you have to take for opportunities when they present themselves or you may never get the chance again. 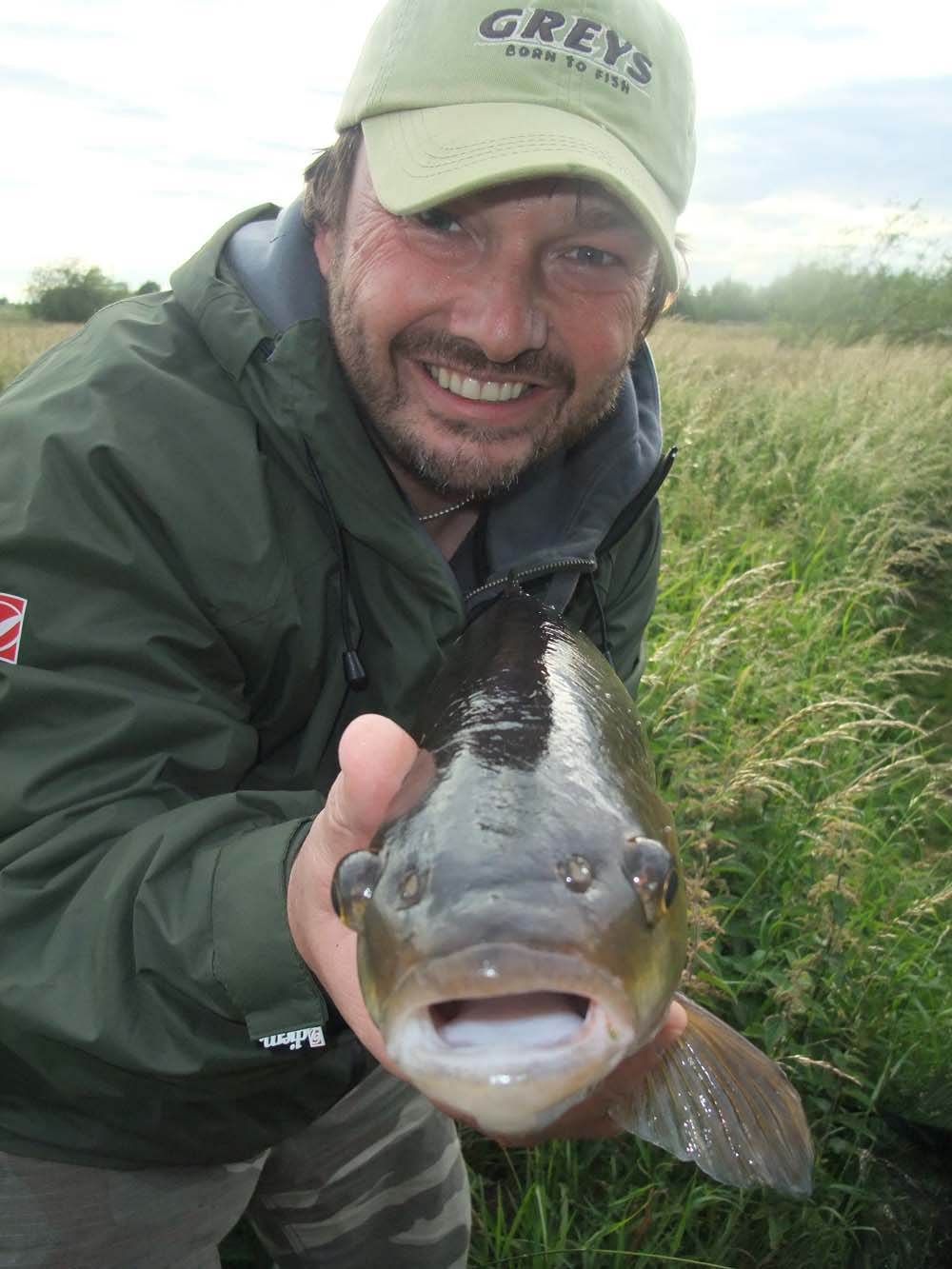 My mate who I had walked the river with, rang me the following day and said he was popping down for a bash at the Chub, not surprisingly he rang a couple of hours later and said they had gone. I didn’t have the heart to tell him I had gone back the same evening, but neither of us being Chub anglers I didn’t give it a second thought.

See you next month, when hopefully the old warrior will be mine, or maybe even the 8lb Chub I think I have seen. Who knows, ay? Fishing, it’s a funny old game.

This entry was posted in Profiles and Angling Stories and tagged carp fishing, Jon Banister. Bookmark the permalink.