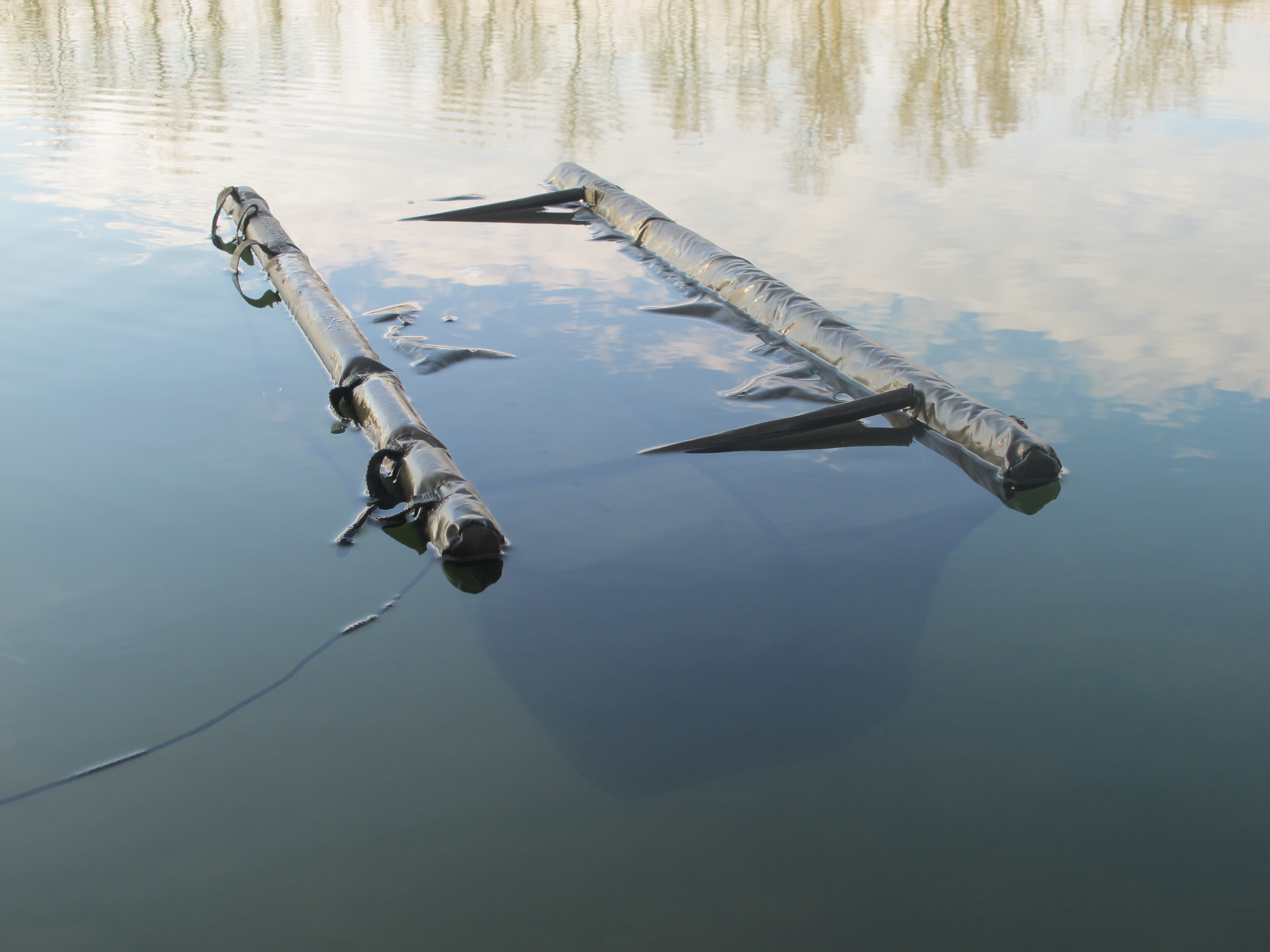 As the new kid on the block on the Chub and Greys Carp Academy I felt compelled to write my first offering to The Session on the subject of Carp fishing that is closest to my heart. Carp Care, and more specifically the sacking and retaining of these prized creatures that we have all come to adore.

For the first time in my angling career I have actually spent time this year reading magazine articles by well known anglers with many culminating to nothing more than rants and personal jibes which to my mind are often useless to the reader who may actually like to learn something to further their own angling rather than read page upon page of negativity and outright moaning.

I have spent the majority of this year so far writing technical articles for the biggest Carp angling publications in the country so I thought I may as well carry on where I left off in the hope that anyone who is kind enough to take the time to read this can reflect and say that they have actually gained from it.

The sacking of Carp is restricted and in many cases banned on many of today’s waters. In recent years numerous horror stories have come to press regarding fish deaths due to the incorrect / unsafe sacking of Carp. Personally I remember seeing the pictures of a cracking old scaly mid thirty mirror Carp from Suffolk Water Park called The Army Fish. The angler in question had landed her and sacked her during the night and woke to find the sack containing the fish missing in the morning. If this wasn’t bad enough the angler decided not to tell anyone of the either the capture or the escape that followed and the fish was found dead in the sack by Jim Shelley just over a week later. A terrible tragedy and the awful demise of a stunning, sought after Carp. This is however one of just many sad tales that have come to light over the years and as with all the others there is really no excuse or valid explanation on the anglers part for any such occurrences. 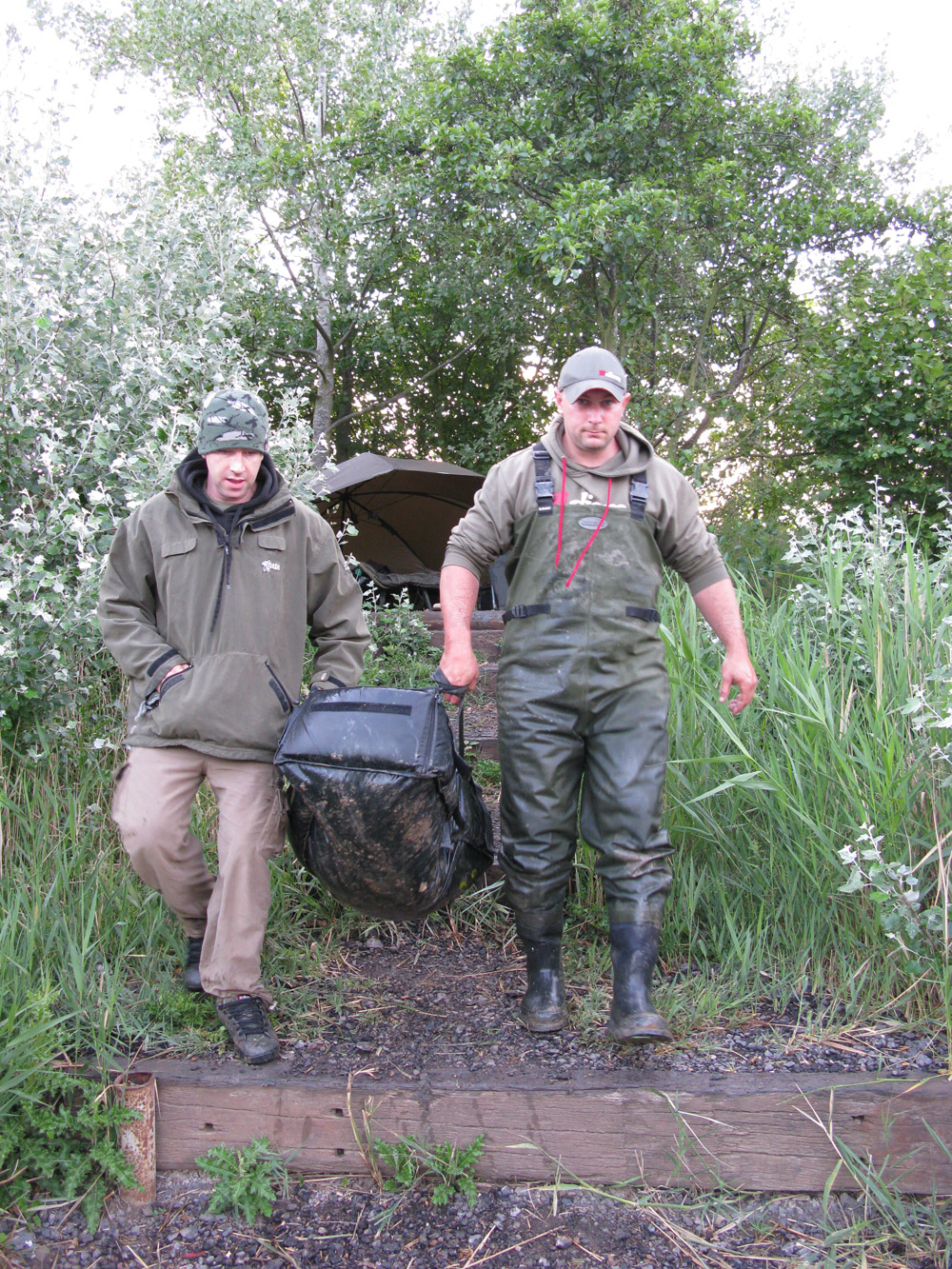 Because the sacking of Carp has become such a wide spread restriction now many anglers don’t actually think about it until the need arises or opportunity presents itself and this is where problems often occur. Below I have listed my top tips for the safe sacking of Carp so they may be photographed and released with minimal risk. 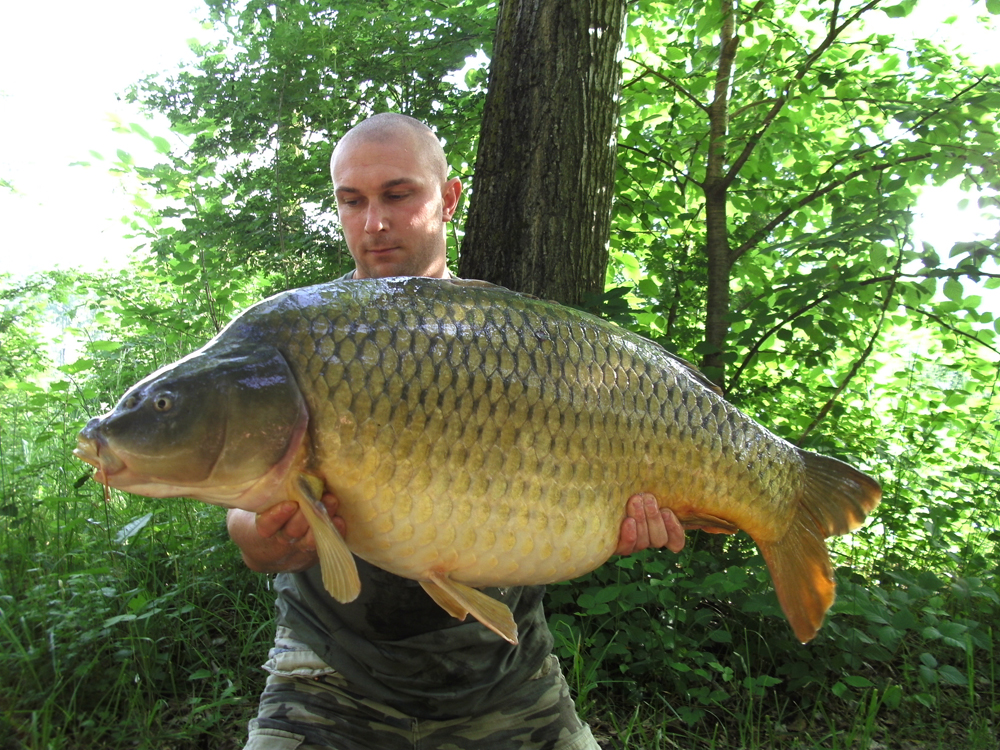 Follow these five simple tips and every Carp you ever catch will be as safe and sound as is possible. Following this procedure I have been able to safely sack Carp both at home and abroad up to 55lb + with no casualties or dramas what so ever. As previously stated, never lose sight of the fact the Carp and the Carp alone is all that is the only priority during this stressful period and as the captor you must take one hundred percent responsibility for the safety of the fish. Take your time, do it right and it needn’t end in tears.

This entry was posted in Techniques and Methods and tagged carp care, chub and greys carp academy, dave springall. Bookmark the permalink.