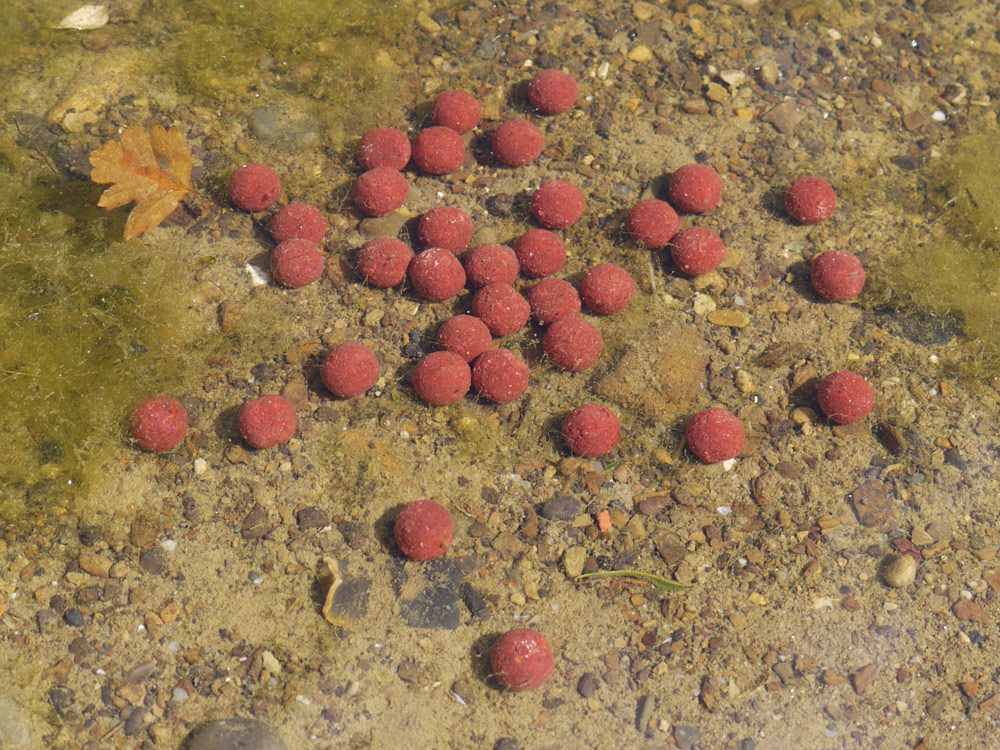 Over the last few years I’ve noticed a familiar pattern form with Carp and their general reaction to bait, and it’s normally a few weeks after spawning that it really begins to take effect. I do feel that this is formed by the anglers and their baiting patterns, and in this article I shall try to explain why.

I am lucky in that the waters I have fished in recent times have been gin clear, so you can spend a good amount of time observing the fish and their reaction to certain situations, and some of the things myself and some good friends have seen will certainly give you some food for thought.

Many waters are very busy these days, and many of the anglers follow a similar pattern which in turn affects the fish behaviour. We all seem to start the same way at the early stages of spring, tending to fish single baits or little bags, aware that the Carp may not be fully awake. Then, as the weather warms a little more bait is added which the fish readily accept and more and more being added, right up to and just after spawning when the fish are at their hungriest and most needy. All goes to plan up until this point and then it gets interesting… 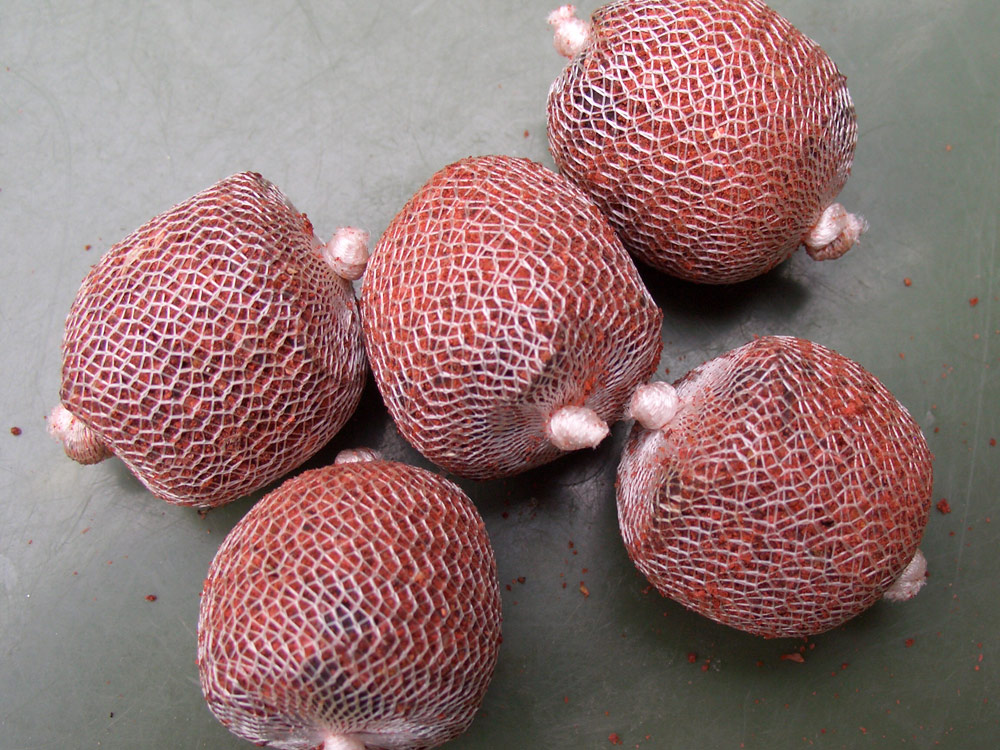 They can even start to spook from the little bags

I’m not saying it’s the same on every water, but it’s certainly something I have noticed on the waters that I fish where, a  few weeks after spawning the fish seem to wise up somewhat. All of a sudden the fish are shying away from beds of bait, and just picking at bits and pieces where indeed large areas of feed are left for up to a week or more, resulting in big glaring spots in nearly every swim. They do get cleared eventually, but catch rates suffer and bites dry up a little. Basically the fish have sussed out what happens when they get their heads down on these areas, and become very wary of them. This also coincides with the waters being weedy, and at their richest in natural food sources so at this point the Carp can pick and choose.

So what can you do? Well last year I resorted to small bags of crushed boillies, and even baited up with them which worked well for a while, then the bites stopped again. I found some fish close to the bank, and decided to drop a few bags in near by, including one on my rig to gauge the reaction. At first they seemed interested and approached the bags, but then to my horror, at the very last minute they swerved away from them and, although the fish remained in the area they refused to eat the bag. Tentatively I twitched the line, moving the lead and link so that the small bag dispersed and spread over a wider area, and the very next Carp that entered the swim dropped down and mopped the whole lot up, including the hook bait. This resulted in a very pretty mirror. They were wary of the bags! 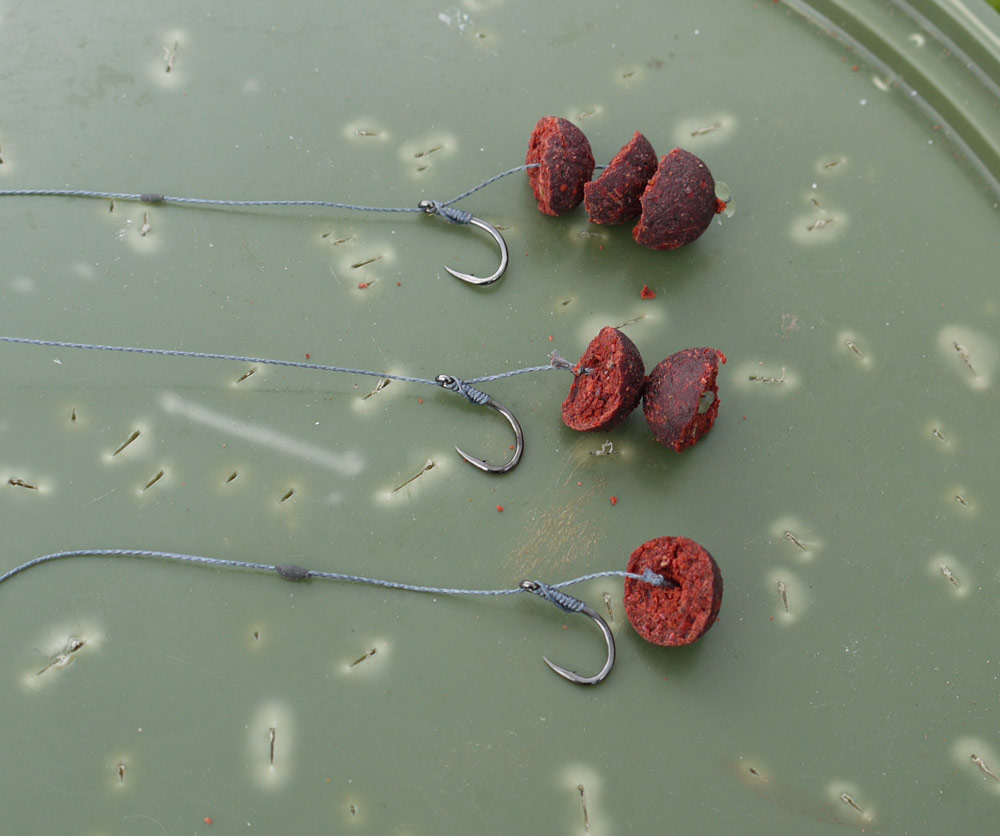 A mix of different hookbaits

Maybe a single hook bait? My good mate and fellow academy member, James Coleman relayed a story to me recently that he observed whilst fishing the same water.  He had also found some fish in a close in area, waited for the fish to drift off, then lowered in his rig, a few whole boillies were added to the area, plus a few crushed baits for good measure. A good common soon returned, dropped down, and began to feed, mopping up the crushed baits with gusto. However the whole baits were viewed much more cautiously. It was then that he noticed what the wily old common was up to. He was actually pushing the baits with his nose, ensuring that they moved, and when they had moved a good couple of inches, he ate them! Unfortunately his hook bait didn’t move far enough, and it was ignored! Food for thought indeed! 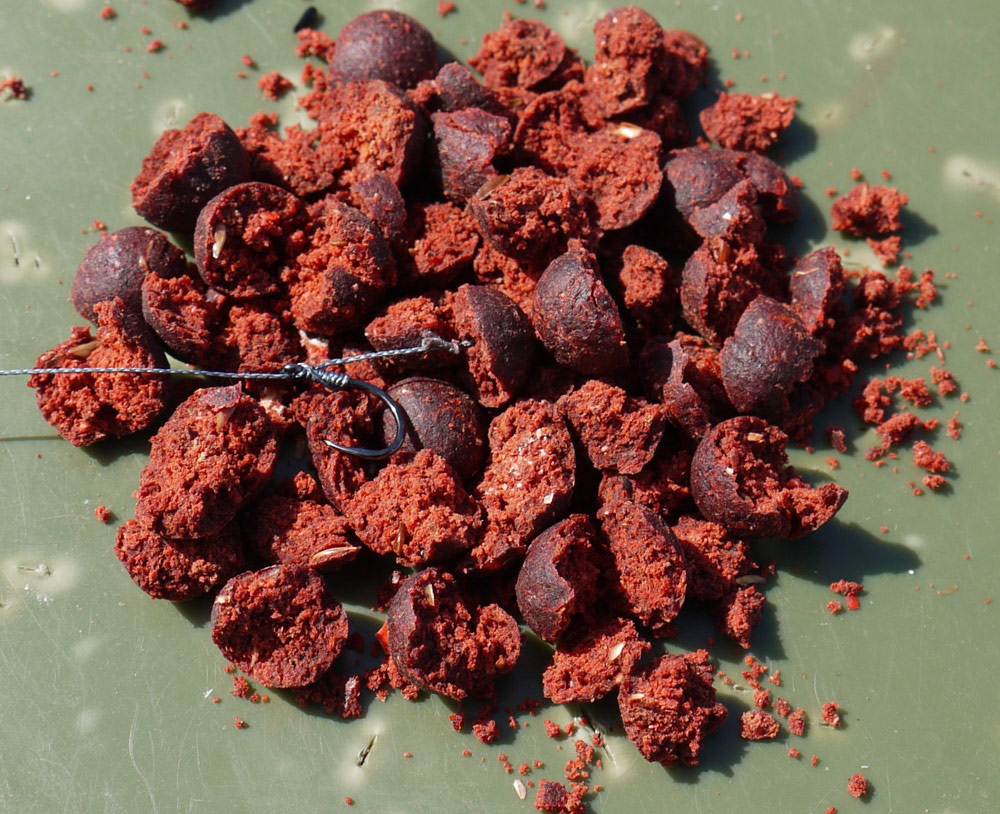 Now please don’t panic, as I stated earlier, not every water is the same, and if the runs keep coming, carry on. However if your water slows down, and the runs dry up, then it may be worth a little thought. On both of the above occasions, we were fortunate enough to have observed this at first hand, but what if this had happened out in the pond? We would be carrying on, blissfully unaware that we had been done, so I would urge you to try and create these situations yourself. Try to find the Carp in your local lake and create different scenarios just to see how the fish react. You will learn more about the inhabitants in 20 minutes than you will in many hours of actual angling.

So what next? Well the obvious answer is to try and be different from the rest. Maybe try a different bait, and baiting situations, try and mix it up a little and don’t stick to the same format every time you go to the lake. In short try to play the fish at their own game.

One thing is for sure, the Carp look at crushed baits much less cautiously and that is my current approach. And it’s working. Crushed baits are so often the ‘safe’ bait. How many times at the end of a session do you crush the bait to remove it from the hair and throw it into the lake? A ‘safe’ bait! How often will a Carp have come across crushed bait on the actual hair? Again, a ‘safe’ bait. 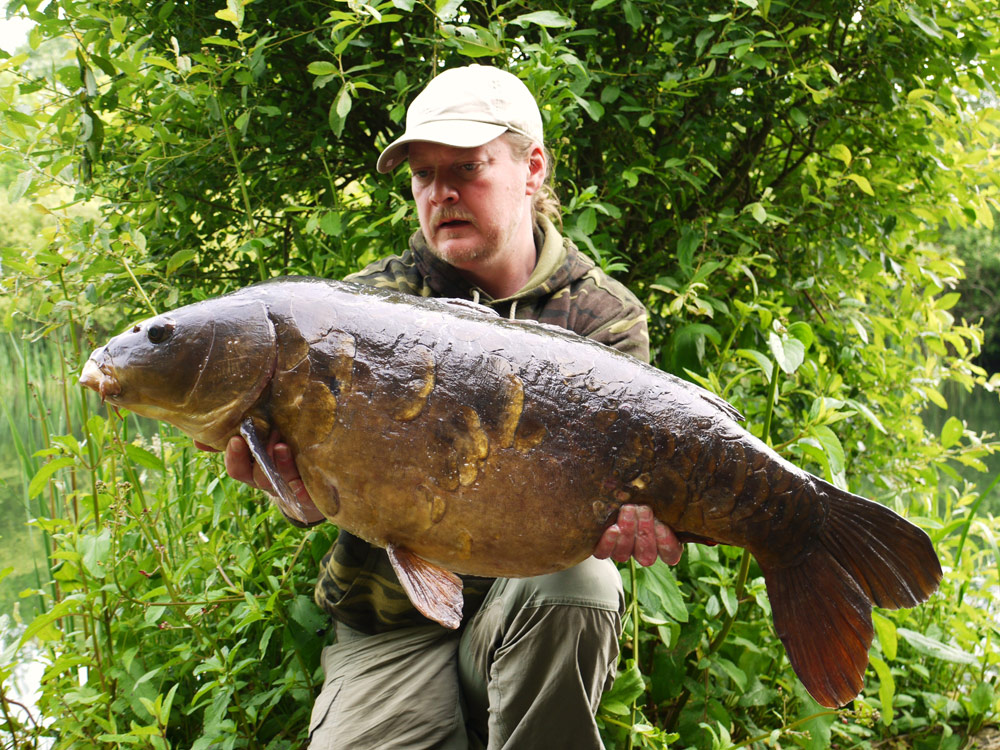 Take one of your boillies, gently squeeze it between your fingers and it will break into a couple of pieces. There’s your hook bait. You can add this to your hair any way you want, back to back, or just use half of it. The important thing is that it looks just like the crushed freebies you are going to scatter around it.

It seems to work best on a fairly long, supple hooklink as it acts more naturally, and it’s best to add a few whole boillies as well, just to keep them guessing. Again, they will avoid the whole baits, and eat all the ‘safe’ bait, which also happens to be on your hair! Good luck and tight lines.

This entry was posted in Techniques and Methods and tagged carp fishing, darren belton. Bookmark the permalink.