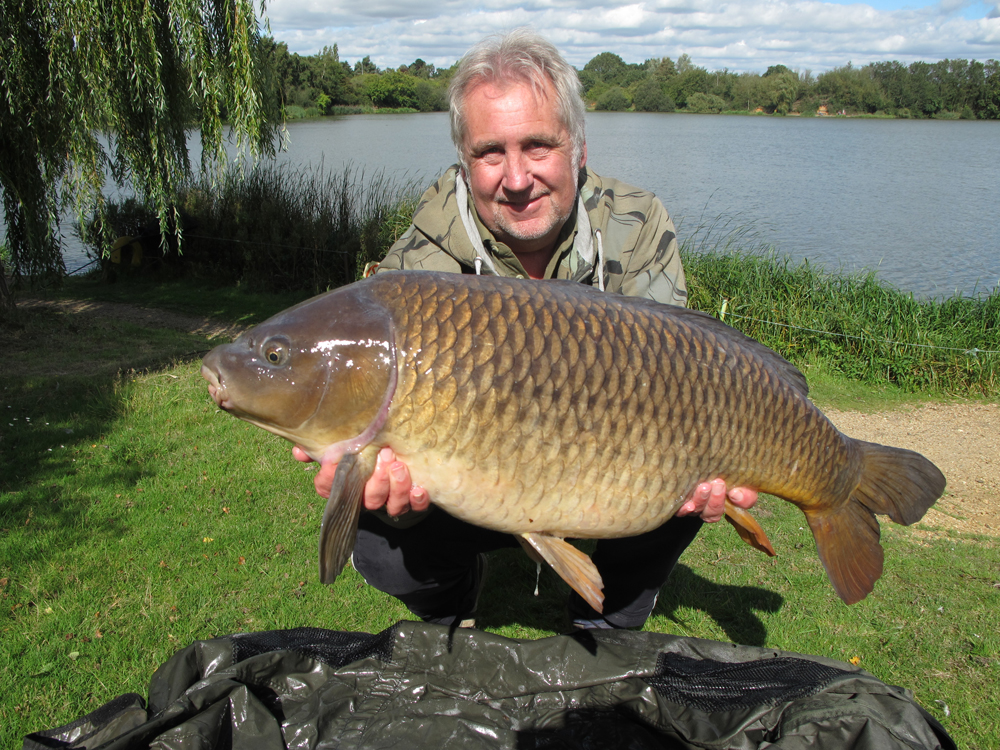 Since my last piece, On A Roll in the June edition of The Session I have still been catching on a regular basis and had one of my best seasons for quite a while.

Although I pulled off the Manor due to extremely low water conditions I was fortunate enough to gain a ticket for a water almost on my doorstep. The lake is definitely one for the future containing some lovely looking scaley Carp which undoubtedly will grow on to be some of the most sought after Carp in the area.

The Limebrook syndicate which is run by Paul Middleton is one of the most natural and cleanest looking fisheries that you could hope to fish. The lake has an abundance of natural food in its clear waters amongst the weed beds; it is this clear water that gives these Carp their beautiful dark colours with several of the fish taking on a striking two tone colouring. 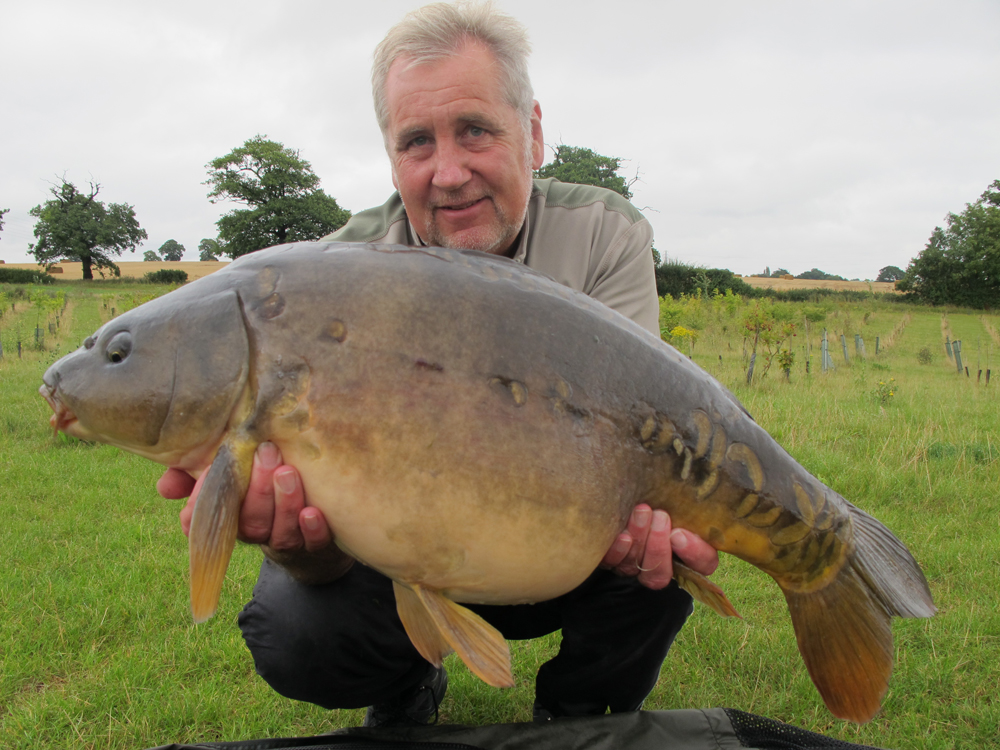 Although the lake was only dug out in 2005 the water has quickly become well established with the Carp attaining really good growth rates for a water of its size. The lake has already produced a few fish up to low thirties and I can see a lot of the Carp making these sorts of weights in the coming years. The Carp in the lake have also reproduced so things are looking pretty good for this particular fishery.

I was really keen to try and get amongst the lakes inhabitants. The first trip was a short afternoon/evening session, after a quick look around I found a few clear spots at short range amongst the weed. Around seven the right hand rod went off and, although the fish was quickly weeded steady pressure soon got it moving and my first Limebrook Carp was on the bank – a Mirror of 24lb. 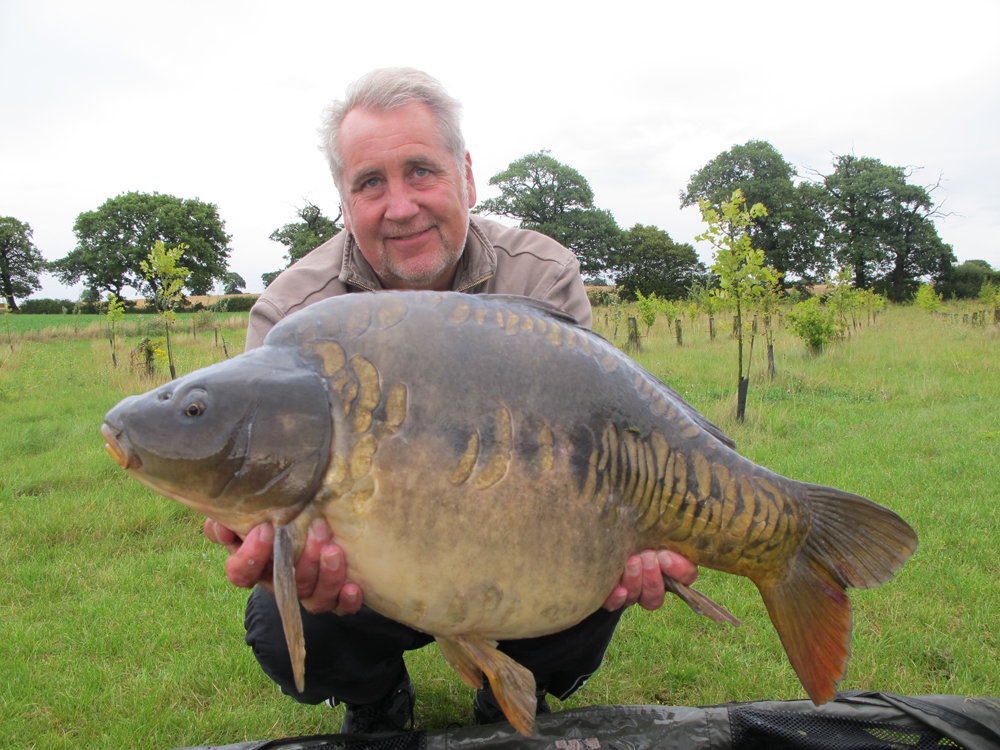 I was back again a few days later just for the evening. There was a really good south westerly blowing and I soon found a few Carp rolling in one of the corners, I sneaked round and flicked the baits out as stealthily as possible. After half an hour I had a really fast take and landed another lovely dark Mirror of 22lb. By know the wind was really howling but I managed to get the rig onto the same spot. The bait was only in the water for about ten minutes when the Chub Neuron ‘One Toned’ as the fish absolutely belted off and after a very powerful fight I landed one of the most sought after and best looking fish in the lake ‘The Baby Model’ at 26.8. I was beginning to like this place especially as it was on my doorstep and you could get a chance of some decent fish on relatively short sessions. I continued to catch regularly on short sessions landing some lovely looking Carp and learning more about this excellent little water along the way. 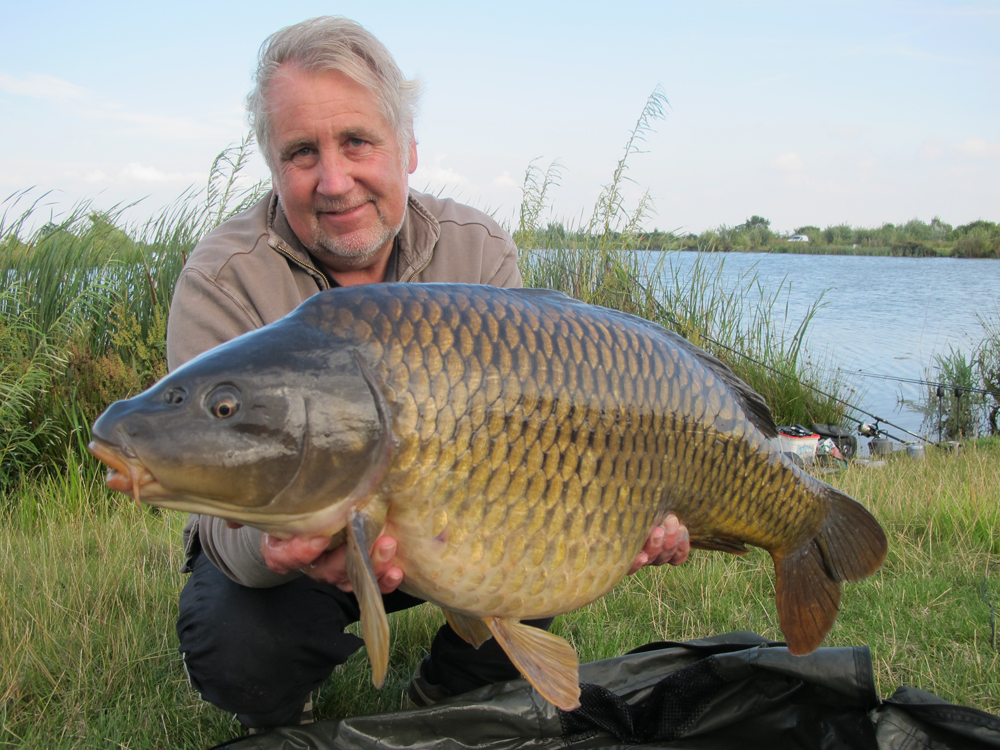 I am looking forward to doing a fair bit more time during the winter on the ‘Brook.  I have also continued to fish at my popular day water Layer Pits near Colchester from where I landed the lake record earlier in the year. The pit has continued to be kind to me and I have been having some really good catches from there landing some cracking Commons up to 33.8.  Hopefully when the ‘tide comes back in’ on the Manor I will be able to get back on there and spend some time in the autumn chasing the monsters that inhabit this famous fishery, I will let you know how I get on in the future until then be lucky with your fishing.