I must confess that over the last month or two I’ve spent very little time on the bank, with a combination of work being especially busy over Christmas, a bout of the dreaded man flu, working a couple of the Carp shows and all the other nights out we all have over Christmas. Add to this the fact that anytime I have been planning to go fishing the lakes have either been flooded or frozen, it has been hard going other than the odd days Perch or Pike fishing. As I write this though the weather does look to have finally broken and it feels very spring-like and hopefully it will be here to stay (although I doubt it!)

Even though fishing time has been limited it has been far from wasted. I have been spending a lot of time planning out my fishing for the season and also sorting out my kit to make sure that when the time comes I am fully prepared. 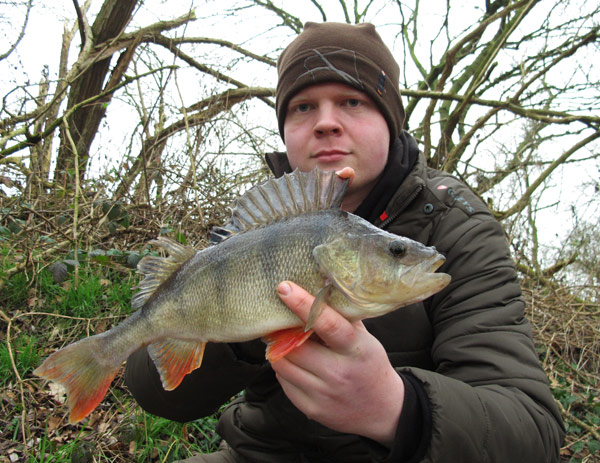 I managed to get the odd Perch session

As soon as I saw the major flooding all around the country, I knew it could spell disaster for many lakes especially those located near rivers – unfortunately my main target water falls into this category. It is a complex of four lakes with the river Nene running behind and at one point they were all joined into one big sheet of water and connected to the river. For me this was an absolute nightmare. The stocks were amazing with some huge commons going to mid 40’s but for all we know they could be half way down the Nene by now! 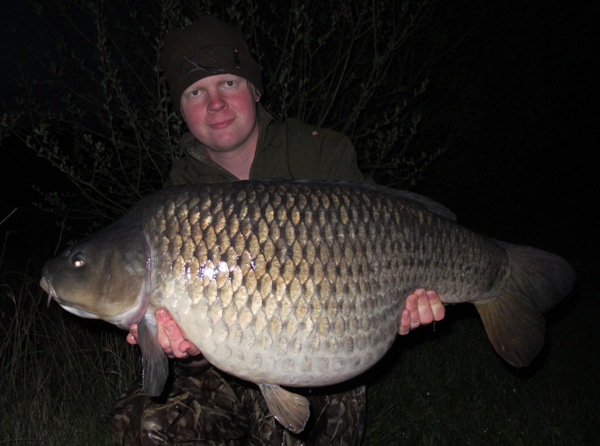 Who knows what will be left in my syndicate water!

So I was suddenly faced with a potentially Carpless target water – this may sound a little over the top but it’s possible. With this in mind I started to ring round a few mates to try and find another backup water that wasn’t effected by the flooding. What I didn’t want was come April realising there was nothing left in the water and having nowhere else to go effectively, thus wasting a key part of the year. I am still yet to confirm any tickets but I have been in contact with a couple of lake owners and it’s looking positive I will be able to secure a ticket. Alongside this, I have a couple of local waters I can jump on with a few special fish I would love to catch and also a couple of longer trips with France in April and possibly a trip to the Isle Of Wight thanks to a bit of forethought and planning I won’t be short of a Carp or two to target.

I have also spent a fair amount of time sorting out all the gear and getting it all organised. If you are anything like me over the course of a season’s angling you seem to collect all sorts of rubbish that you don’t really need to be taking with you, anything that wasn’t needed was left out. I have also become a little obsessive about cutting down the amount of gear I’m taking. I travel fairly light anyway but I was slowly starting to take more and more unnecessary gear. Even my Smart Box was cleared out as the amount of hook links and other bits I have acquired that I’m never going to use in a month of Sundays is unreal. Whilst I was at it I made sure to chuck away any old rigs that were past their best and salvage anything that could be used again.

After becoming obsessive about cutting all my kit down I also started to look at where I could reduce the weight (of the kit not me!) So I made sure to swap over from stainless to aluminium bank sticks and I’m also going to change to one of the Chub Cloud 9 Bedchairs – I have used my Xtra Comfy for a while now and it’s great but the difference in weight is huge. For a well-padded full size bed the Cloud 9 has to be the lightest on the market and, after seeing it in the flesh for the first time at the Sandown Show I knew I had to have one! 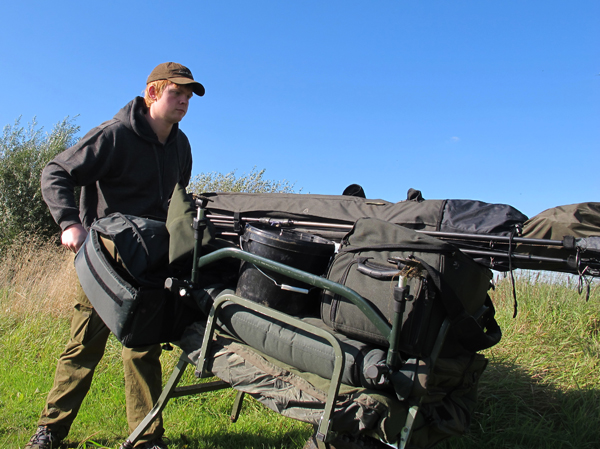 It’s also worth mentioning the new Vantage Luggage which made its first public appearance at Sandown. I won’t go through all the details but it’s well worth having a look at in March when it’s released. All I will say is one of the new carryall and quiver systems will be with me for 2013…

I’ll try and get back to the point after distracting myself with the talk of new tackle – and one of the other jobs to get out the way is re-spooling reels, pretty obvious in my eye but it’s surprising how many guys you see with half-filled reels with line that resembles a slinky – it’s not worth losing a fish of a lifetime for the sake of a few pounds!

Having got that all out the way I know I’m ready as soon as the opportunity presents itself to get out there and hopefully catch an early season lump. Even though I’m not certain where I will be fishing yet I know I can’t wait and the thought of another spring on the bank is already getting me excited. I’m sure that the extra little bit of effort through the off period will help put a few extra Carp on the bank which at the end of the day is what it’s all about. 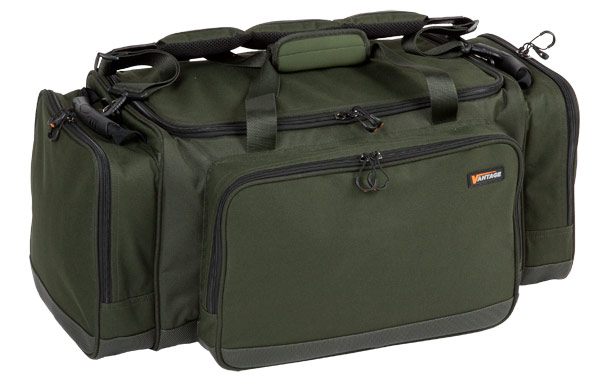