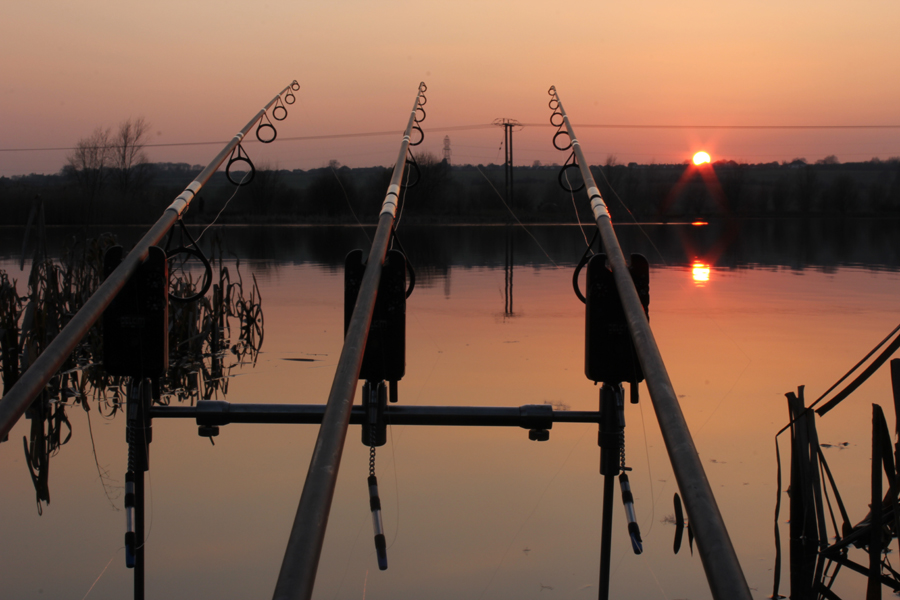 The Great British weather never ceases to amaze me. As I sit here on the bank tapping away on my keyboard in my ‘green office’ it’s the last week of March and the temperature has barely risen above zero for the session, in fact the entire week! The weather app on my phone states that this bitter north easterly is creating a wind chill factor of around -5°C and I certainly wouldn’t disagree – it feels Baltic! This time last year it was positively tropical in comparison, with temperature around 21-22°C – it was shorts and t-shirt weather! I was fishing on a syndicate lake on the banks of the river Nene, watching the Carp cruise around just under the surface and creating the odd bow wave. I went on to catch my first fish of the year from the venue on that session, which was a really deep bodied, stocky common that weighed in at 34lb. This was also the fish that christened my prototype AirCurves that I was testing at the time, which lends some parity to the session I am on now, exactly one year later, where I have just received the finished production versions of the AirCurves. I don’t think I will be christening these this session though, I’m sure they will have to wait a week or two until the water temperature rises slightly. Although after saying that, is it solely the temperature that brings the Carp (and indeed nature) to life after their semi dormant state in the colder months? 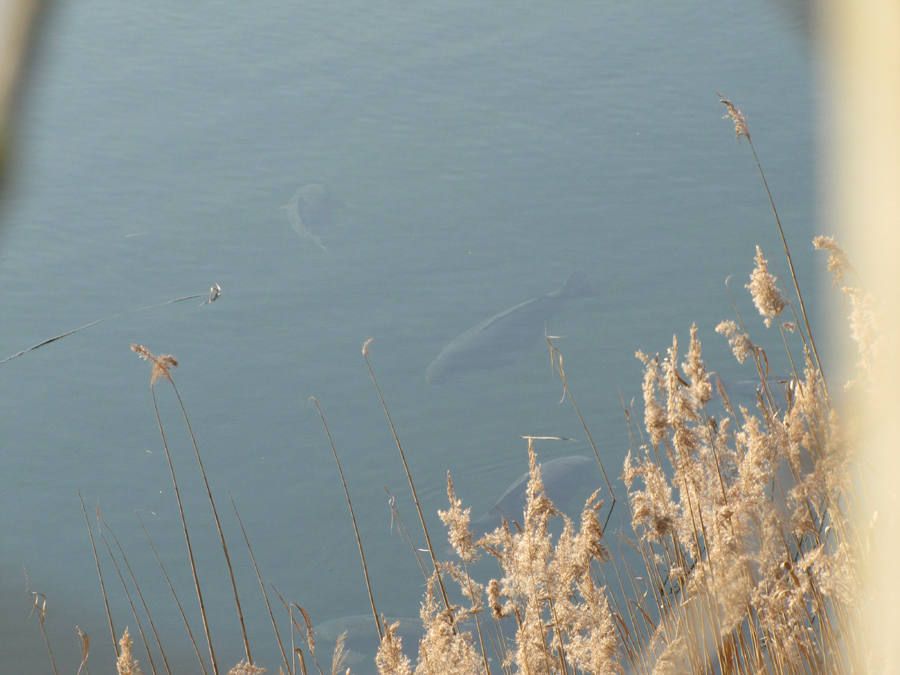 There is an argument to say that fish are cold blooded so therefore the temperature dictates their activity and metabolism. But do fish have a built in sense that tells them they are at the beginning of spring regardless of temperature? We have pasted the Vernal Equinox, that signifies the start of spring and is the day on which we have equal hours of day light and darkness. So as the days wear on there lighter minutes in the 24 hours than dark ones, so do the fish know this and start to prepare for the spring rituals? I think they do, much in the same way that Snowdrops and Bluebells push through the snowy / icy ground. I think if this bitter weather were to carry on through April and the water temperature were to stay cold then the fish would have to start feeding at some point in order to build up their body weights to produce the eggs (in the females) and to help them cope with the exertions of spawning. However, not nearly as many fish would get caught, for a couple of reasons. Firstly because I think they would only eat the minimum amount to get them through, but more to the point there would be nowhere near as many anglers on the bank! No matter how many people state that they fish all year round, you can guarantee that if the weather is inclement there will always be a lot less people on the bank. I bet the Easter bank holiday on all waters around the country was a fair bit quieter than it was last year!

However, I certainly don’t think that the lengthening daylight hours are the sole factor. I believe the temperature plays a large part too. I dare say that if we’d had a warmer March from start to finish then the fish would be a lot more active than they seem to be at the minute and a lot more would have seen the inside of a landing net. So for me it’s not solely about temperature or light levels, it’s very much a combination of both, therefore no matter what the weather throws at us, I’m sure waters will start to wake up around the country and a lot of fish will start getting caught. 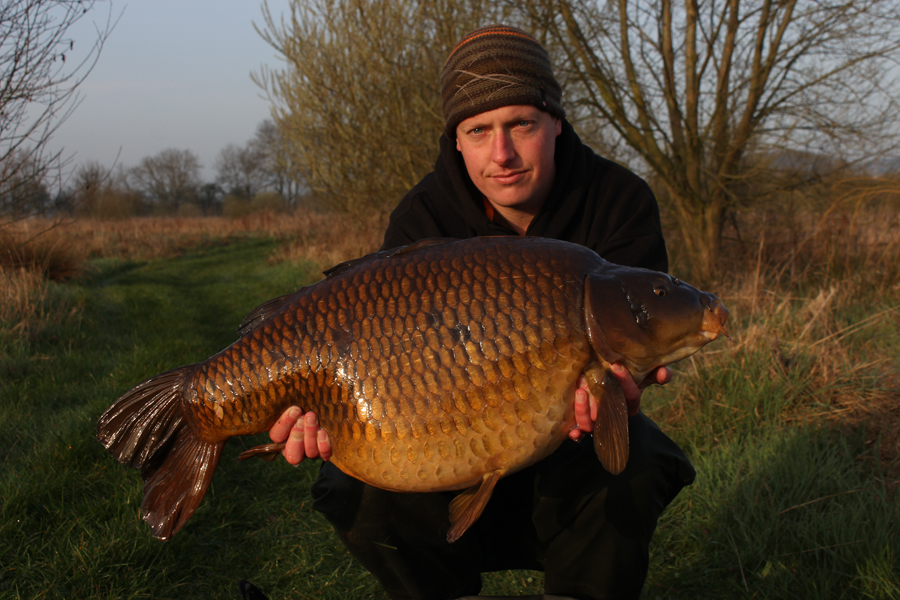 I’d be interested in hearing your thoughts on the above as to whether light levels or temperature play the biggest part in fish captures. And I’d also be interested to hear whether your local lakes have ‘woken up’ yet and whether they are producing spring hits of fish? So please feel free to leave your comments below.

This entry was posted in Techniques and Methods and tagged carp academy, carp fishing, ed betteridge. Bookmark the permalink.