Making The Most Of It

This year’s fishing has drastically changed for me after the birth of my baby boy, but, like most anglers my fishing aspirations haven’t changed one bit and I still want to be targeting big Carp when I do have the chance to get the rods out. 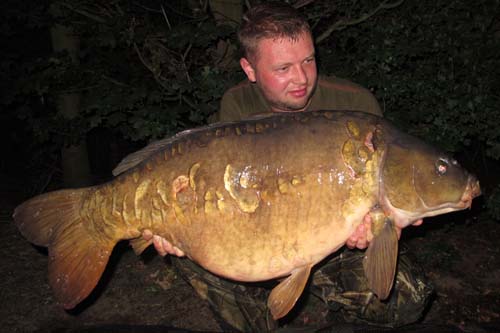 The Northern Linear, the biggest resident of Manor

I was looking for a new venue this season and I was lucky enough to get on my top choice, The Manor in Essex. With plenty of targets like the Northern Lin, Georges and Stella just to name a few this was the place I wanted to be. Living in Reading the drive is quite a distance but I’d rather drive a long way and fish a lake that can help me achieve my goals rather than make do locally. 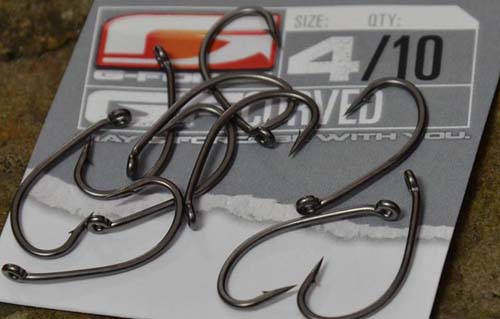 A strong sharp hook is needed on Manor

The lake and the size of it at around 8-9 acres means you are never too far away from the fish, and with limited time on the bank this is essential. On bigger pits it can take weeks to find them or get in tune with the lake. The make up of the venue is quite bland and is like a long bowl with little to no features. I know this doesn’t sound great, but it helps in the sense that it isn’t too ‘swimy’ and takes can come from any swim. The fish seem to get about a bit instead of holding around islands, snags and out of bound areas which are only accessible by certain swims which are normally taken.

My current situation is that I work 9-5 Monday to Friday but I do have a good amount of holiday that I can use purely for fishing. My plan this year was to fish Sunday, Monday and possible Tuesday’s in blocks of 4-5 weeks rather than use them in one hit (holiday) or spread them out so I could stay in tune with the lake. This is vitally important to me as fish have habits and routines. I also chose early in the week instead of Thursday and Fridays because it is quieter which gave me a bit more freedom on the bank to roam if need be and again utilising my time. 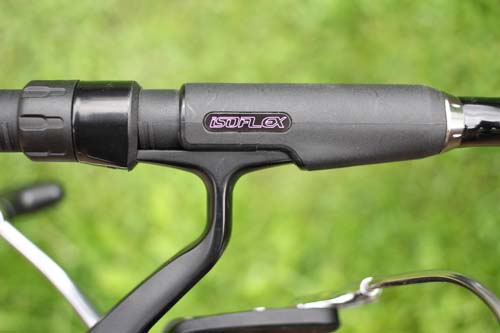 I mananaged to christen my new rods with a 40lb

Unfortunately July and August this year were some of the hottest months, with everyday being in the high 20’s or low 30’s. This meant that fishing through the day was a bit of a write-off. Come night time however, I felt I really started to get in tune with the movements of the fish, almost predicting where Carp would end up at certain times of the night in certain conditions. With this I knew where I wanted to be for the next session, providing the conditions stayed the same and nothing else major was occurring.

I arrived on the Sunday afternoon, on the fourth session of the five I had planned over the summer and managed to secure the swim I wanted, with the added bonus that it wasn’t fished the night before. I decided to double up the rods on one spot on the exact area where I had seen them a few times and put out a kilo of DT bait’s N-Blend fairly tight at 30 yards range. I also varied the rigs slightly just in case they were being ‘riggy’ plus I had double the chance of a pick up if they were on my bait, well that’s how I saw it anyway. 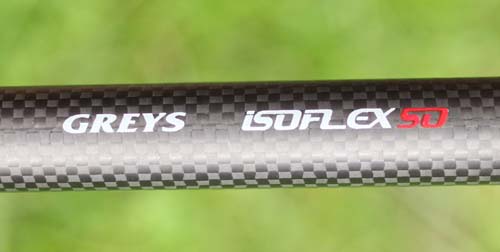 The conditions were good and a few were showing around me so I felt confident. I had not long fell asleep when a few bleeps woke me up around midnight. Then the alarm let out a few more with the bobbin rising and then falling again. I picked up the rod and reel which was met by no resistance. At first I thought I might have been bitten off as it was quite a regular occurrence with the Pike on this venue, but suddenly I connected with something which was travelling towards me – I was in! The fight was typical but when it finally went in the net I knew it was a bit bigger than the fish I had recently caught. I must admit I put it at around mid to upper 30’s as I was more concerned with getting the rod back out at first and maximising bite time. I asked a fellow syndicate member for help with photo’s etc and when I went to retrieve the fish from the secured net in the margin It instantly felt heavier than I first thought and even he mentioned something about it looked quite big. On the mat I was a bit baffled on what fish it was, but was obviously over the moon when it registered a weight of 41lb 6oz. After a good look it turned out to be a very spawned out Northern Linear which is normally the biggest resident… what a result! I was made up! This was my first trip out on my new rods… the Grey’s Isoflex’s – what a way to christen them! 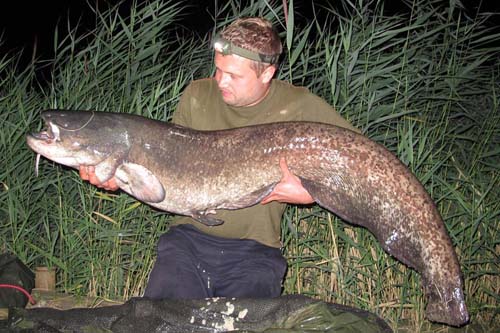 Not what I was expecting – an 86lb Catfish

On my 5th and final trip of the summer I went on to test my new rods further by banking this 86lb Catfish from the water!